How Does Pregnancy Affect My Oral Health? 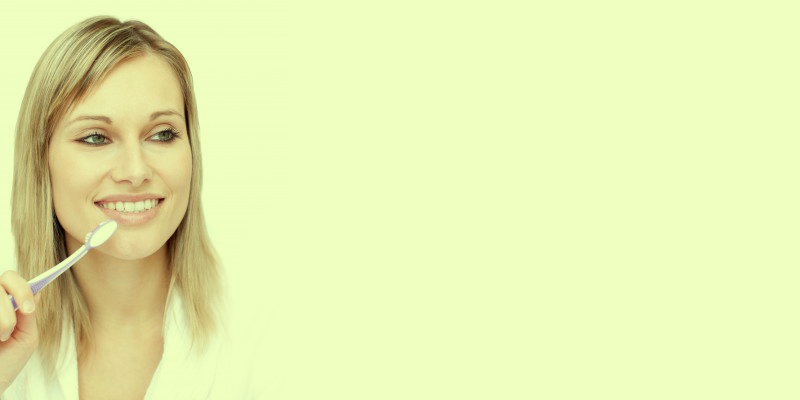 It’s a myth that calcium is lost from a mother’s teeth and “one tooth is lost with every pregnancy.” But you may experience some changes in your oral health during pregnancy. The primary changes are due to a surge in hormones – particularly an increase in estrogen and progesterone –- can exaggerate the way gum tissues react to plaque.

If the plaque isn’t removed, it can cause gingivitis – red, swollen, tender gums that are more likely to bleed. So-called “pregnancy gingivitis” affects most pregnant women to some degree, and generally begins to surface as early as the second month. If you already have gingivitis, the condition is likely to worsen during pregnancy. If untreated, gingivitis can lead to periodontitis, a more serious form of gum disease.

Pregnant women are also at risk for developing pregnancy tumors, inflammatory, non-cancerous growths that develop when swollen gums become irritated. Normally, the tumors are left alone and will usually shrink on their own after the baby’s birth. But if a tumor is uncomfortable and interferes with chewing, brushing or other oral hygiene procedures, the dentist may decide to remove it.

If you are currently a patient at South Hills Dental and would like to leave a review to help spread the word, you may do so HERE